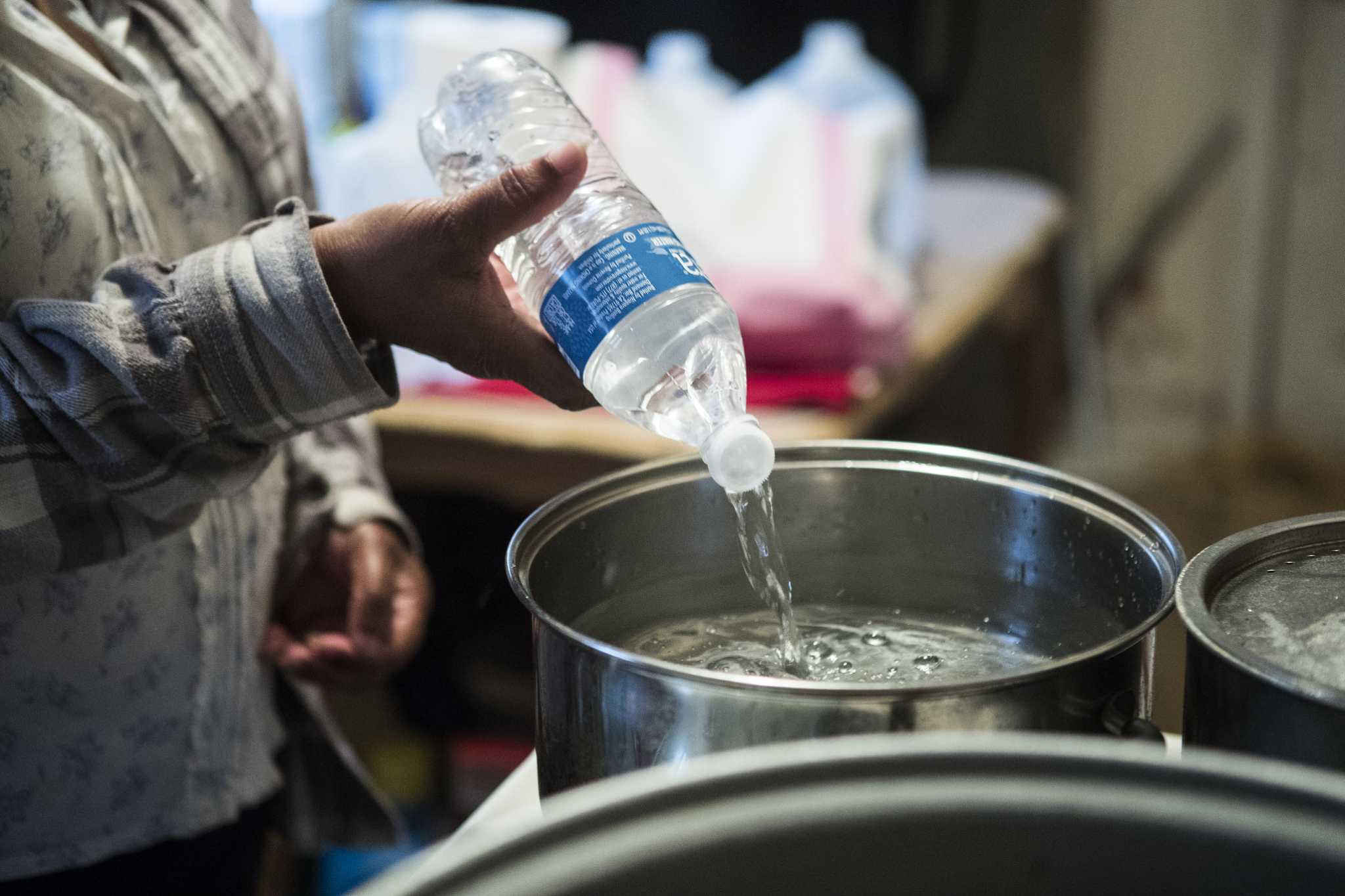 Houstonians are not new to disasters, but the severity of last weekâ€™s winter storm took many by surprise as we went days without power, heat or water.

Luckily, residents of the Bayou City are often ready for a hurricane â€” a stash of flashlights and candles always on hand, and the reflex to get gas and cash before a weather event. Even with that ingrained preparedness, during the freeze we still found ourselves saying: Man, I wish I had this right now.

When we regained power, Houston Chronicle staffers shared items that helped them out or they had just ordered. Here is the ultimate prepper list for the next weather crisis.

Letâ€™s face it, candlelight is romantic but doesnâ€™t deliver the level of light needed for any tasks whatsoever, and holding up a flashlight to a book always ends in arm cramps. I had a headlamp strapped around my head at all times. The Black Diamond Spot 350 headlamp ($40; blackdiamondequipment.com) emits up to 350 lumens, has an adjustable light feature, uses AAA batteries, and can last about 200 hours on the low setting.

Everyone has multiple devices these days that feed off electricity. When thatâ€™s not available, a portable charger comes in handy. There are many of these on the market, often costing as low as $10, but you get what you pay for. Higher education reporter Brittany Britto shared her recommendation for the HALO Bolt Wireless portable charger ($110; zagg.com/en_us/halo), which has a three-prong outlet, two USB ports to charge your phone, and a jump starter function with jumper cables included.

When all power and portable chargers are depleted, your car can help you out. If your vehicle doesnâ€™t have a USB port (or even if it does), go out and buy a power inverter, which plugs into the cigarette lighter. Copy editor Natalie Webster used her Scosche 200W portable power inverter ($45; scosche.com), which has three AC outlets and four USB ports.

When the power goes out, the WiFi goes out. These days itâ€™s important to be able to access the internet in times of crisis for the latest updates from officials and news organizations. And thereâ€™s also only so much reading or puzzling by candlelight one can take. Data journalist Stephanie Lamm has an Amazon prepper list that circulated among Chronicle staffers this week. It has the Verizon Inseego Jetpack mobile hotspot ($200; verizon.com/internet-devices/inseego), which is also Wirecutterâ€™s top pick. The battery lasts about 13 hours, and it can charge your phone and tablet too.

During the freeze, what was initially a power crisis quickly became a water crisis. Many people had no running water, or had bottled water but no means to boil it because they didnâ€™t have power. Investigative reporter John Tedesco was glad he bought his Jetboil flash cooking system ($110; jetboil.com) a few years ago. Itâ€™s designed to boil 2 cups of water in 100 seconds

Even when people got running water back, the boil water notice in Houston lasted five days. While boiling water is the go-to recommendation, there are also devices that filter water â€” for camping or emergency preparedness. Multimedia photo editor Jasmine Goldbland also has an Amazon wishlist. On it, the LifeStraw personal water filter ($20; lifestraw.com) can treat up to 1,000 gallons of contaminated water and protects against bacteria and parasites.

When my power went out on Tuesday, I was cursing my electric coils. Instead of being able to heat up a delicious leftover stew or cook what I had in my pantry, I had to rely on peanut butter and rice crackers, and chickpeas straight out of the can. A gas stove is a must for my next home, but in the meantime, Iâ€™m tempted to buy the Coleman portable butane stove ($30; coleman.com) on Lammâ€™s prepper list. It fits one 10-inch pan, has an adjustable burner, and lasts over an hour on high.

With the power and heat out and little insulation in our built-for-Texas homes, many of our thermostats dropped to 45 degrees for dozens of hours. Space heaters are helpful, but I find the most effective way to stay warm is the old-fashioned way. First, adopt the layering approach with clothes. Buy a hot water bottle (if youâ€™re able to boil water) or the entire lineup of HotHands products (hothands.com). They make warmers for hands, feet, toes, laps or the whole body that can be slipped in your garments.

No running water means no shower. After several days of questionable hygiene in several layers of clothing, we were all starting to smell quite ripe. There are dozens if not hundreds of brands of body wipes out there, but not all are created equal. Combat Wipes ($8 for pack of 25 wipes; combatwipes.com) are particularly good because they can be used on genitals. Plus, theyâ€™re biodegradable.

Just because your doggos have a natural fur coat doesnâ€™t mean they canâ€™t get cold, just like you. Dog jackets and sweaters are all the rage â€” disaster or not â€” and there are some trendy items out there. Canada Pooch makes really cute parkas, jackets and other outerwear for dogs, including adorable puffer vests ($40-$60; canadapooch.com). My cat would never let me dress him; he was content snuggling for body warmth.

Itâ€™s a good idea to know how to turn off your water, either at the house or at the street. For the latter, locate the water meter on the front lawn; itâ€™s usually in the ground near the curb below a heavy access lid. Inside, there are usually two valves, one for the homeowner (on the side closest to the house) and one for the city. A special tool called a meter key, sold at hardware stores, turns the shut-off valve; turn the lever so itâ€™s perpendicular to the pipe. Then drain your pipes in the house, using a sink on the first floor. Turn on both the hot and cold taps and run them until theyâ€™re empty.

If you have a generator or natural gas stove, you should have a carbon monoxide detector. Many were sickened by deadly fumes from sitting in a car inside their garage rather than backing out to the their driveway or the street. In some cases, the tasteless, odorless gas crept from the garage inside the home. Furnaces and gas-powered generators are also sources of carbon monoxide. One safety precaution is to install carbon monoxide detectors â€” one near the furnace and one near bedrooms â€” so youâ€™ll be awakened and/or alerted if levels get too high inside your home. Theyâ€™re inexpensive and can potentially save your life.