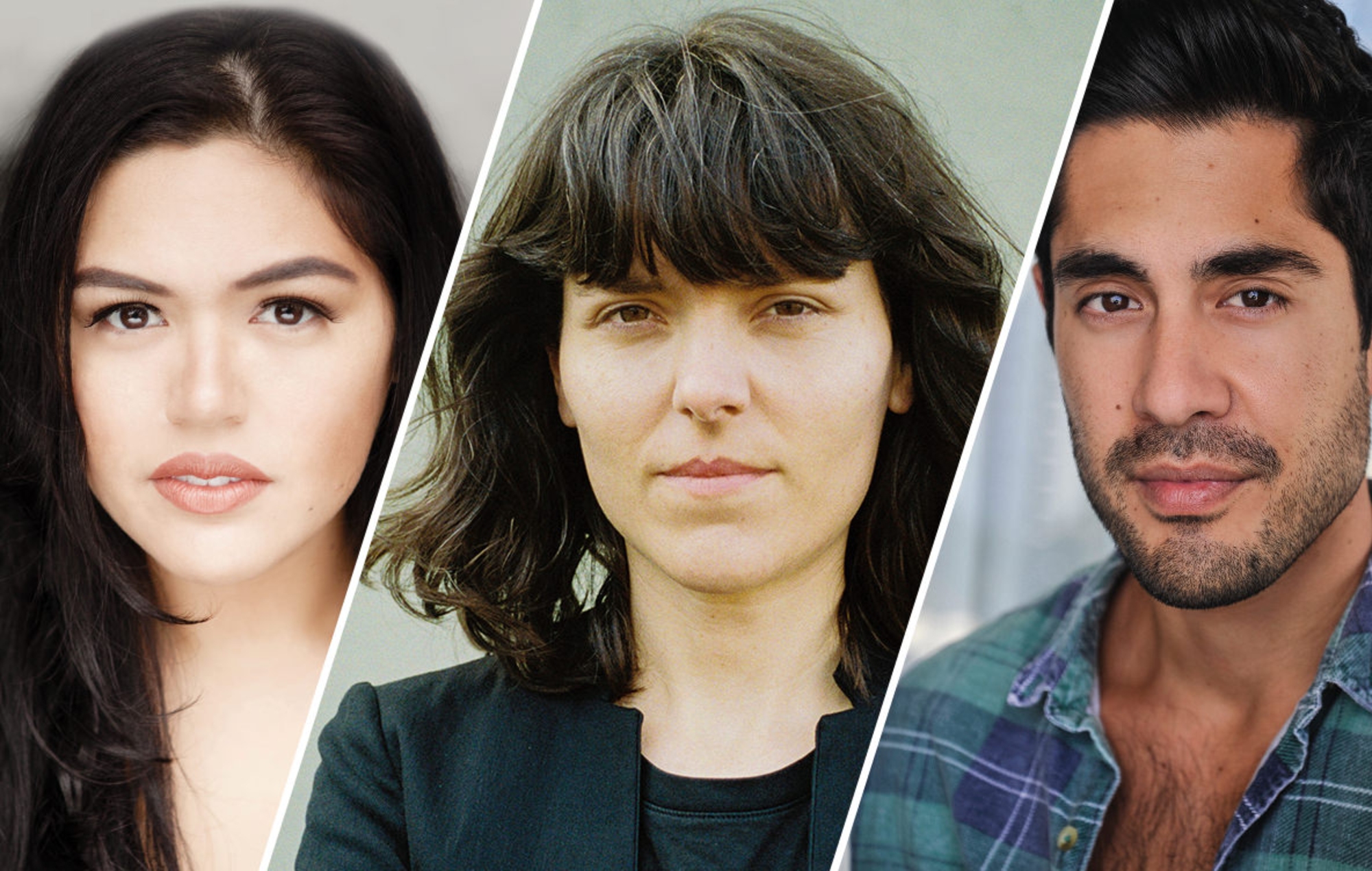 Screen Australia will dispense $2.7million to two features, one TV drama, one children‚Äôs drama, and five online projects in its latest round of funding.

Per a press bio, Preppers will star Lui as a young Indigenous woman who accidentally finds herself in the midst of a cult of doomsday preppers after experiencing a ‚Äúcataclysmic‚ÄĚ personal event.

The six-part series will be produced by Sylvia Warmer (Kiki and Kitty) and executive-produced by Liz Watts.

Wyrmwood: Road of the Dead, a sequel to the Roache-Turner brothers‚Äô 2014 zombie film Wyrmwood Apocalypse, is another of the feature recipients of the Screen Australia funding.

The feature film debut of writer-director Sara Kern, Vesna, has also been funded. Per a film bio, the plot follows the story of ‚Äúten-year-old Nika who lives in Melbourne with her hardworking Slovenian father and her pregnant sister Vesna‚ÄĚ.

‚ÄúAfter her mother‚Äôs sudden death, Nika becomes the unexpected grown-up of this fragmented family, and tries to bring her troubled older sister and distant father together.‚ÄĚ

In related news, Lui launched her own publishing imprint, Joan, with Allen & Unwin earlier this week.