Hugh Bailey: How to save a dying mall? Try moving in – CT Post 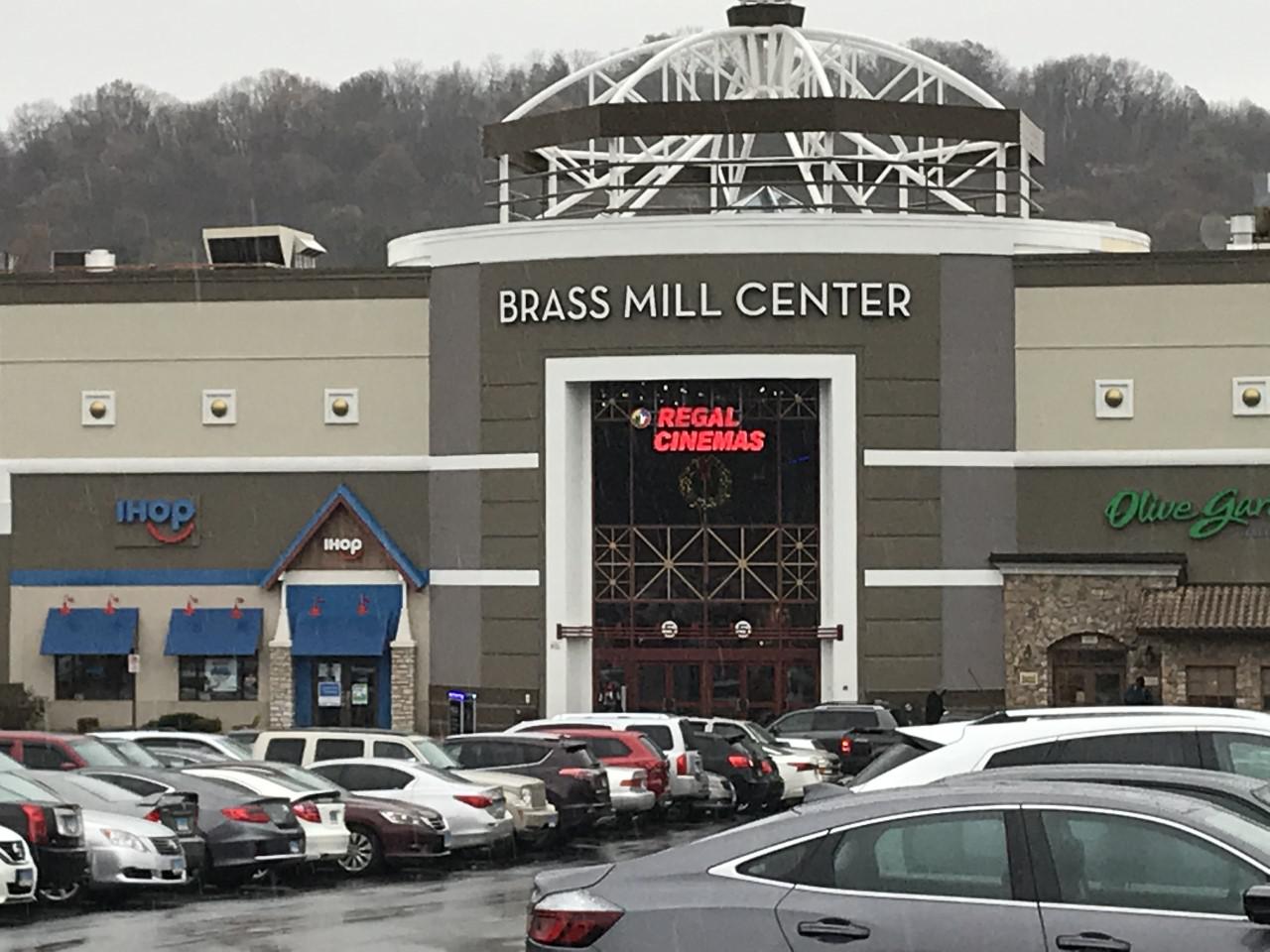 From the early 1800s until the mid-1980s, a sprawling property just off I-84 in Waterbury was the site of heavy industrial use, including as a brass mill. Since 1997, itãs been the location of the Brass Mill Center, a million-square-foot mall, as well as a 200,000-square-foot shopping center next door known as Brass Mill Commons.

This was supposed to be a case study in the successful reuse of a brownfield, which is defined as a piece of property held back from reuse by real or perceived environmental contamination. According to one analysis, though, sites like the mall risk becoming ãthe brownfields of the 21st century,ã thanks to a decline in the retail sector that went into overdrive with the rise of COVID-19.

A 2021 analysis by Bridgeport law firm Pullman & Comley concluded that a radical rethinking of Connecticut malls ãis imperative for their long-term viability and survival going forward.ã The report said such sites ãpresent unique opportunities for repurposing and adaptive reuse efforts,ã but if theyãre going to be successful, they wonãt look the same as they have until now.

Connecticut malls are facing a well-documented identity crisis, but they donãt all fit into one category. In the prepandemic era, there were the Fairfield County malls, which benefited from high-end stores and a deep-pocketed customer base, and there was everyone else. The huge wealth in the New York-adjacent region led to the construction of one of the only new malls in the entire country in the past decade, in Norwalk.

Itãs a little hard to believe considering where we were 30 years ago, but no one builds malls anymore. Itãs fitting that the most suburban of states built maybe the last of its kind before malls fade into oblivion.

What the pandemic will mean in the long run is anyoneãs guess, but Danbury and Norwalk had been considered well-positioned to survive the downturn in retail that preceded the COVID outbreak. Nearly every other mall in the state is trying, with increasing urgency, to rethink itself, either by bringing in a housing component or other complementary uses.

This group of troubled malls includes, paradoxically, Stamfordãs, which, while geographically blessed, is oddly positioned as a fortress-like structure in the heart of an otherwise successful downtown. Whatever shoppers are looking for as retail trends change, this does not appear to be it.

The further you get from New York, the steeper the crisis, as even Trumbull and Milford are trying new things. When you get as far as Waterbury, the situation gets more worrisome. The big driver is the fall of anchor stores, as traditional pulls like JCPenney, Lord & Taylor, Macyãs and Sears have closed some area locations, or gone away altogether. Without anchors, itãs that much harder to keep shoppers coming in to visit the smaller businesses, and vacancies grow.

As a result, malls have been mixing things up. Some have turned former anchor space into warehouses or distribution centers, while others look at educational uses, or new entertainment options. ãSeveral of Connecticutãs mall owners have already begun transforming their ãretail-onlyã shopping centers into a mix of development that focuses on customer convenience and experiences,ã the Pullman & Comley analysis says.

This often includes housing, at least in theory. Getting it done has been tougher.

Opinions will vary on the desirability of an apartment in a mall parking lot, but there are some built-in advantages. Shopping is easily accessible, first off, as are major highways. And certainly thereãs a housing shortage across Connecticut, especially of the multifamily and affordable variety. If the land is available ã and at malls, it invariably is ã housing ought to be an option.

But they require municipal approval, which runs into the same anti-apartment sentiment that any other housing in Connecticut faces. The owners of the Connecticut Post mall in Milford, for example, just days ago filed an appeal of a ruling denying a zone change concerning hundreds of apartments planned there. Apparently the 15 units of affordable housing were too much.

Towns need to recognize the old days of malls as community gathering spots ã and generators of massive tax intake ã are ending. Shopping trends change. It would be better in the big picture to build more housing in downtowns and near transit stops, but malls have available land and proven interest. Housing there should be welcomed.

If, though, as the lawyersã analysis states, malls really are poised to be the brownfields of the 21st century, then Connecticut could be in real trouble. As a drive around our cities will show, we havenãt exactly solved the original brownfields problem yet, either.

Hugh Bailey is editorial page editor of the New Haven Register and Connecticut Post. He can be reached at hbailey@hearstmediact.com.