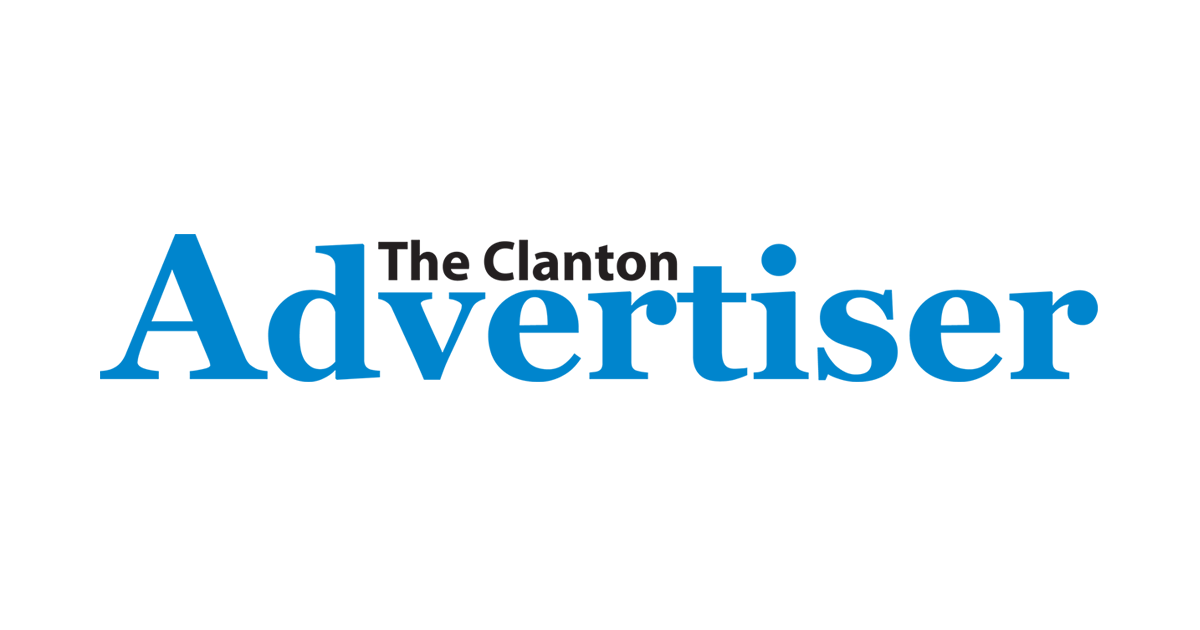 Some emergency response departments have received grants to purchase new radios that will work with the countywide emergency communications system that is under construction.

However, several are far from being fully equipped.

‚ÄúThorsby doesn‚Äôt have P25 radios, and the majority of the fire departments do not have P25s,‚ÄĚ 911 Director Terra Scott said in a recent 911 board meeting.

Scott said she had been testing the new P25 system, which will be used when the countywide emergency communications system goes live, and it is working well.

The P25 system is being created to minimize the areas where emergency communications radios cannot get a signal.

Scott said a patch to allow the old and new equipment to communicate on the same system is in the works.

A company is scheduled to come work on the patch to ensure it will work.

‚ÄúThe way it is configured right now, it will not,‚ÄĚ Scott said. ‚Äú‚Ä¶ It repeats what we are saying six or seven times.‚ÄĚ

Clanton Fire Chief David Driver questioned why more departments did not have enough of the updated P25 radios that were needed for the new system.

‚ÄúThis has been going on for two years, Clanton has applied for two grants and has gotten two $50,000 nonmatching grants and purchased all of our (P25) radios with it,‚ÄĚ Driver said. ‚ÄúIs there a cutoff date to say by this date we are going to go all P25? You can either get your radios or figure something out. It isn‚Äôt like we just started talking about this a month ago. This has been going on for two years, and everyone knew they needed radios ‚Ä¶ It seems like a lot of departments aren‚Äôt doing anything about it even though they have known.‚ÄĚ

He said a patch needs to be only a temporary fix.

Scott agreed that patching in old equipment to the new system was meant to be just until everyone bought the updated P25 radios.

Chilton County Sheriff John Shearon said the Sheriff‚Äôs Office had applied for two grants, but was only approved for one.

He said it would take about $145,000 to get the rest of the P25 equipment for the Sheriff‚Äôs Office.

Jemison also applied twice and was approved both times, according to Shearon.

Thorsby Mayor Robert Hight said the town had applied for a grant for the radios, but was not approved.

He said there are some departments that did not apply.

Some of these departments have purchased some radios with existing funds.

The plan is for the new system to be fully implemented by the end of this month. Scott said a patch will have to be finalized before then.